50'th Anniversary celebration of the R107

R107 OWNERS CELEBRATE THE 50’TH ANNIVERSARY OF THEIR MODEL

Mercedes Benz club members from Oklahoma and north Texas came together on Saturday October 23  at Mercedes Benz of Oklahoma City to celebrate the R107 model. The R107/SL is a two-seat convertible that was the second longest single series production model by Mercedes Benz (1971-1989).

Fourteen SL models were on display at the dealership. Members also toured  the Bob Howard private car collection in a display showroom near the Mercedes dealership. On display were five Pagoda Sl’s , a 190sl, a red 1963 split window Corvette coupe, and other choice models.

After two hours of owner talks and picture taking, the cars paraded to POP’S Drive -in in Arcadia for lunch and fellowship. 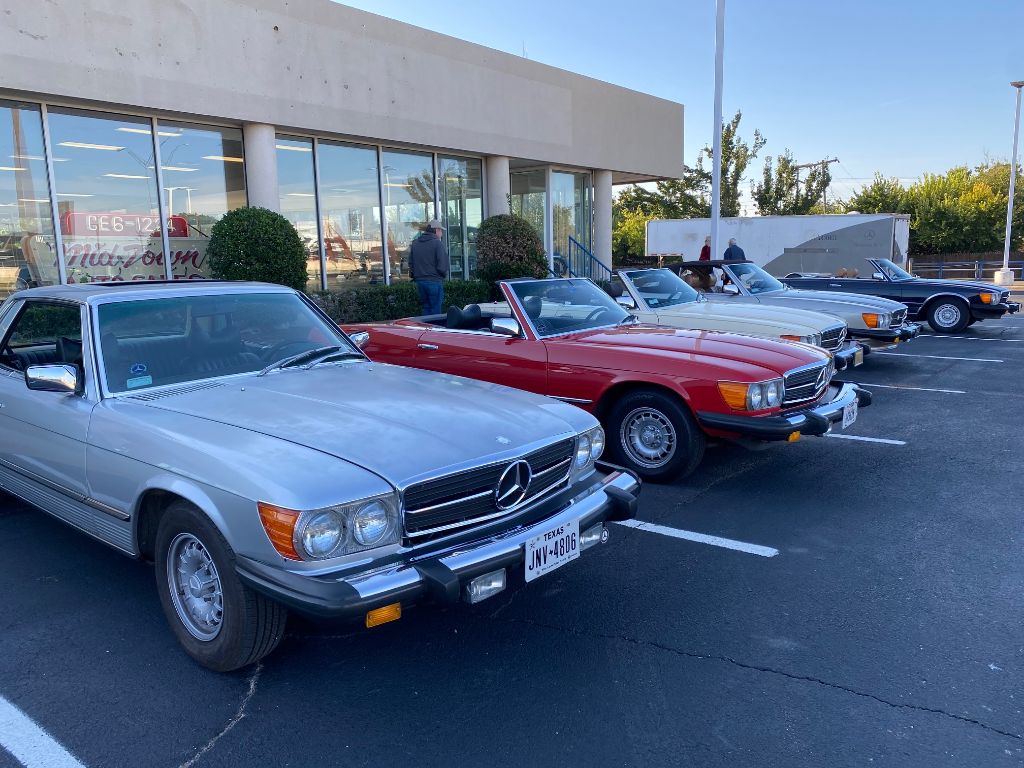 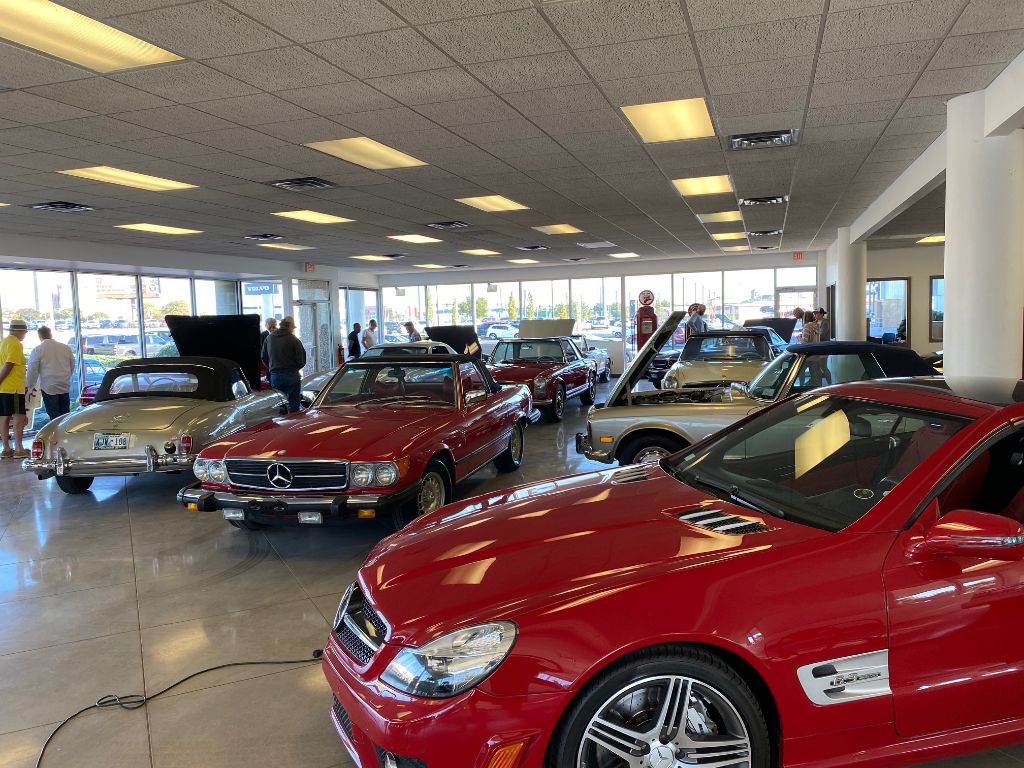 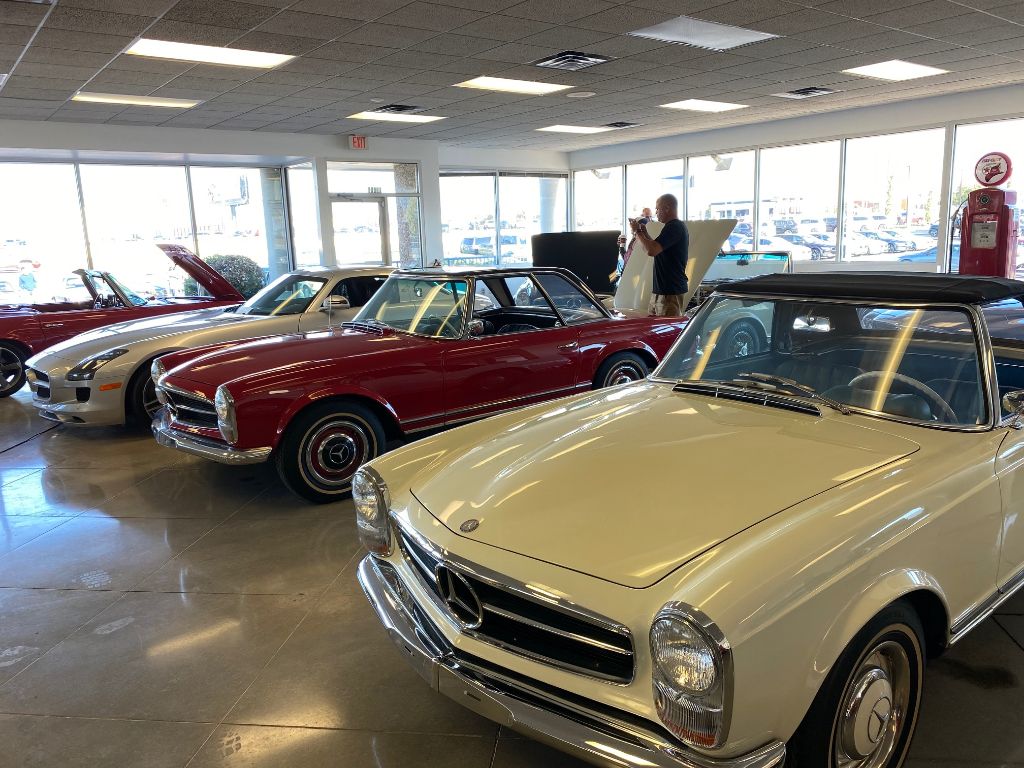 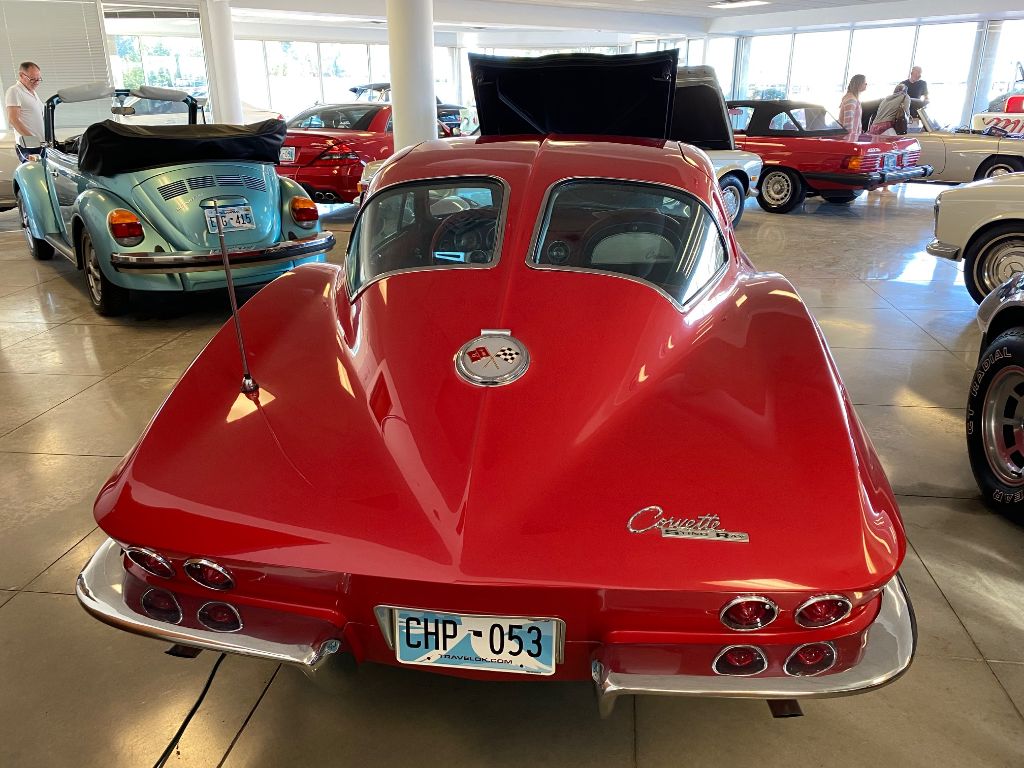 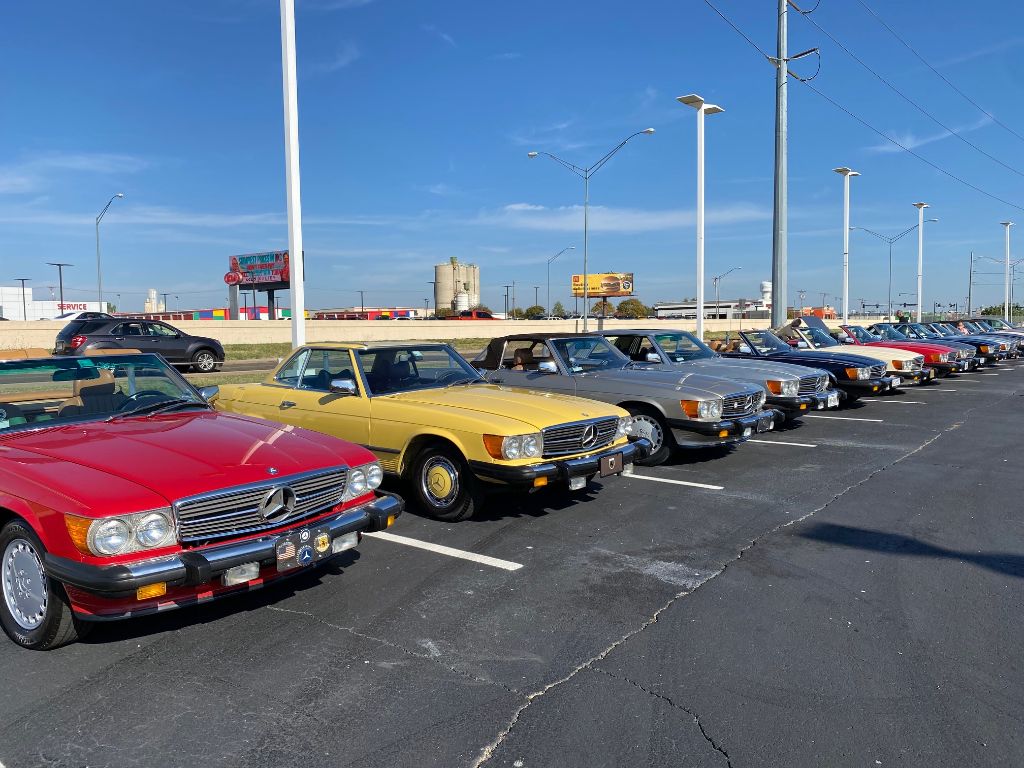 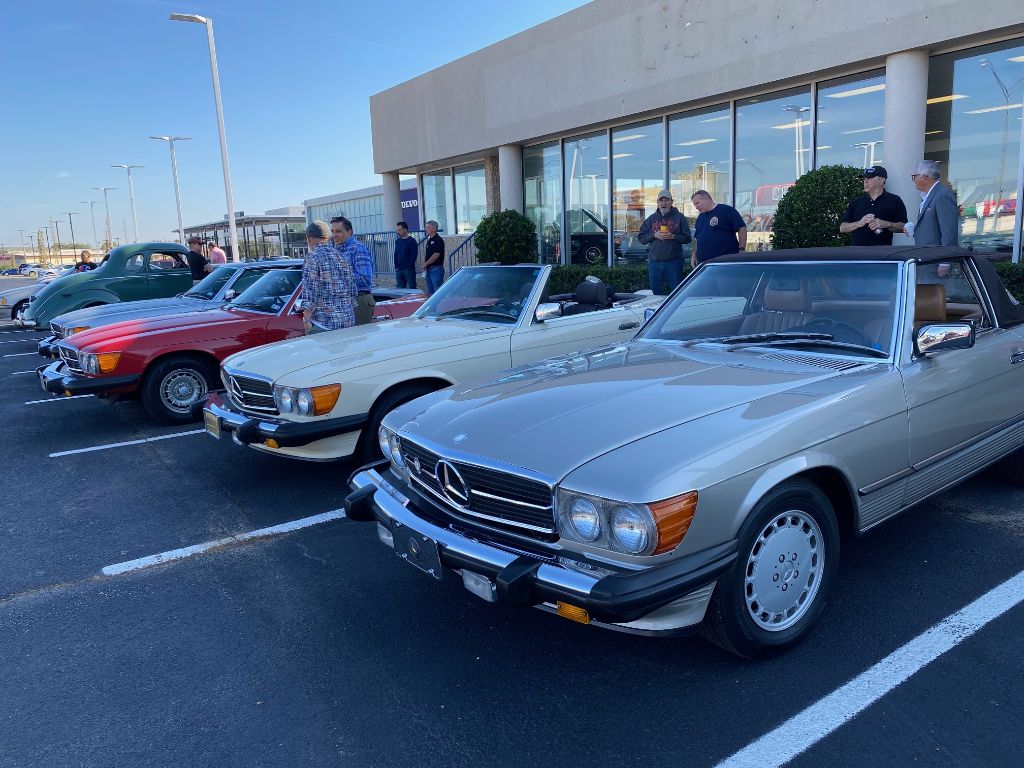