Route 66 drive from Tulsa to OKC

It was a perfect fall day for a drive as twelve members of the Eastern Oklahoma section took a drive west on Route 66 from Tulsa to Oklahoma City.

Members drove past the Heart of Route 66 museum, the Rock Café in Stroud, the “famous “Round Barn in Arcadia, and stopped for lunch at Pops Drive- in and gas station. Members dined on cheeseburgers, malts, and French fries.

From there members moved to their final Route 66 destination, the National Cowboy and Western Museum in Oklahoma City. At the museum members were able to stroll at their own pace and take in the artwork and sculptures that define the American West and the Cowboy lore of times gone bye.

After the tour, each member headed back home on Interstate 44 which replaced Route 66 as the quickest route between Tulsa and Oklahoma City. Speeds on the Interstate are now 80 mph and a sign of our fast-paced lives versus the days of the pony express and the two-lane Route 66. 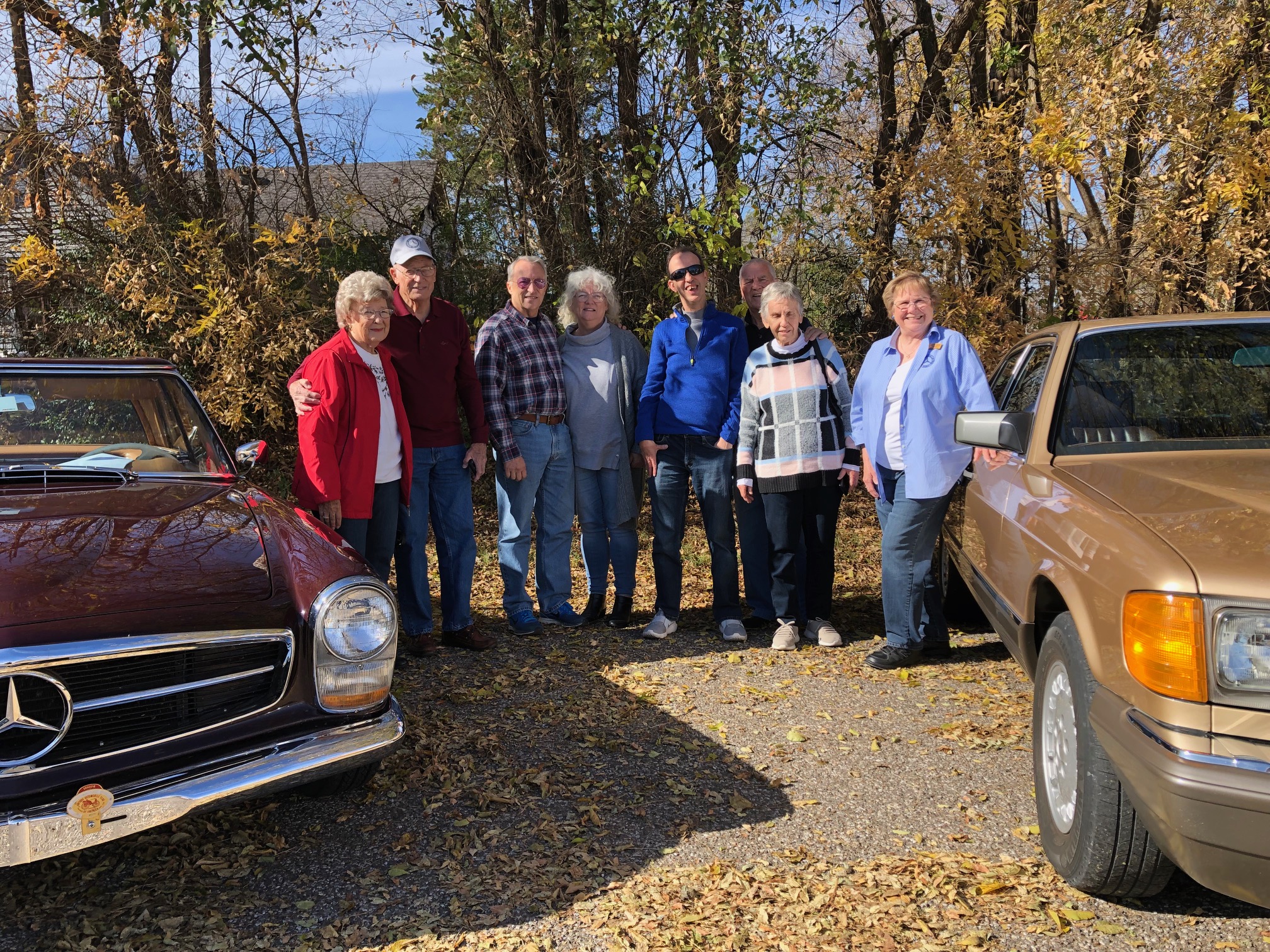 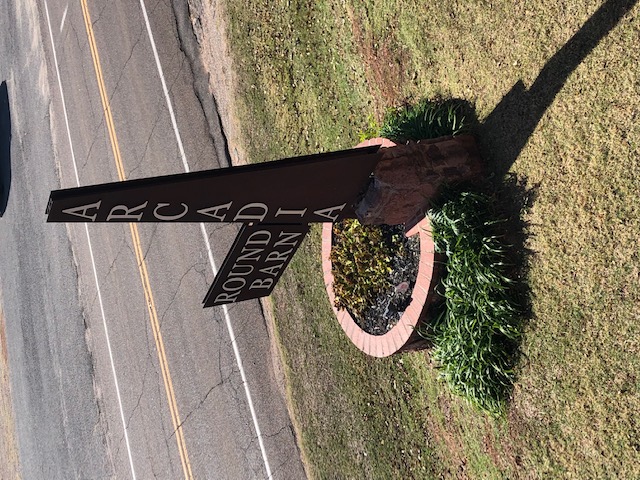 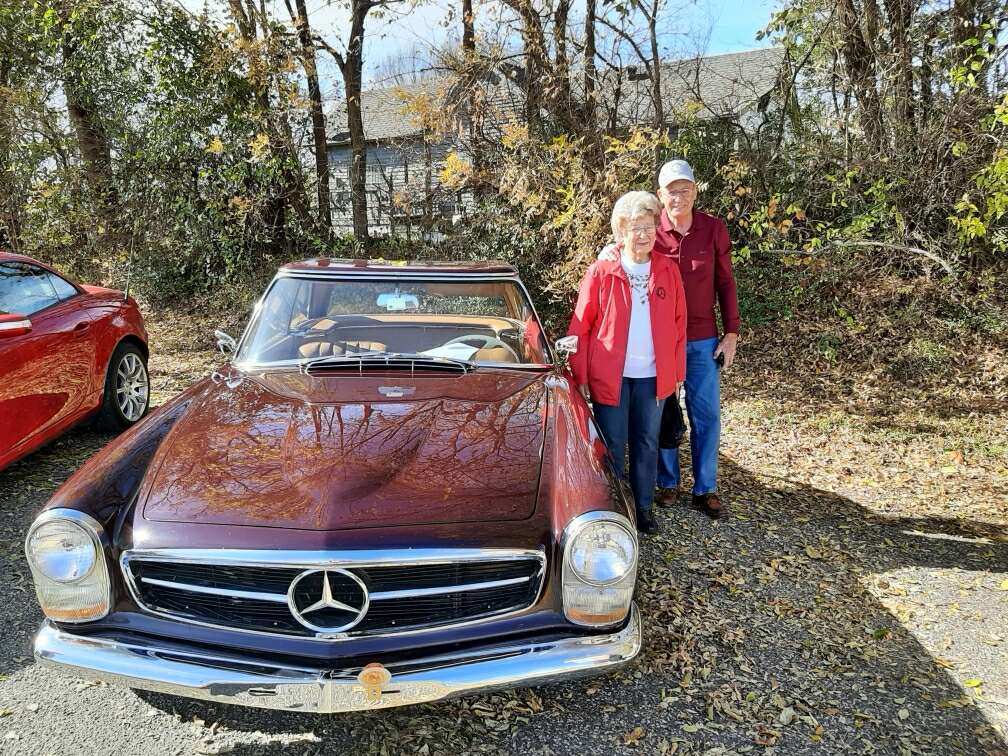 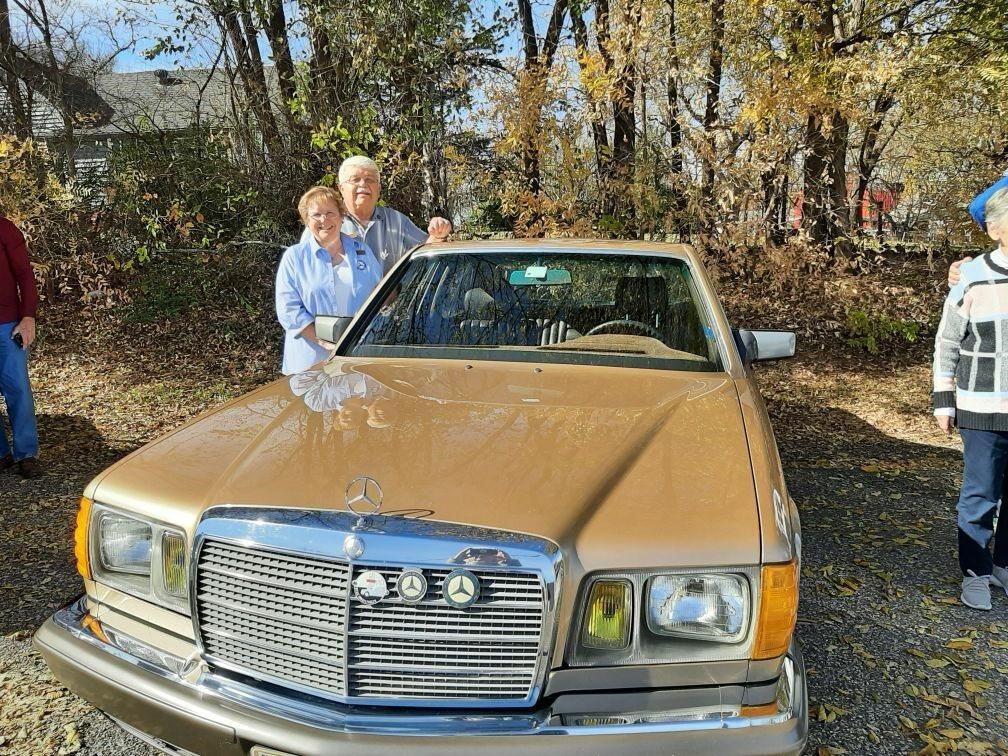 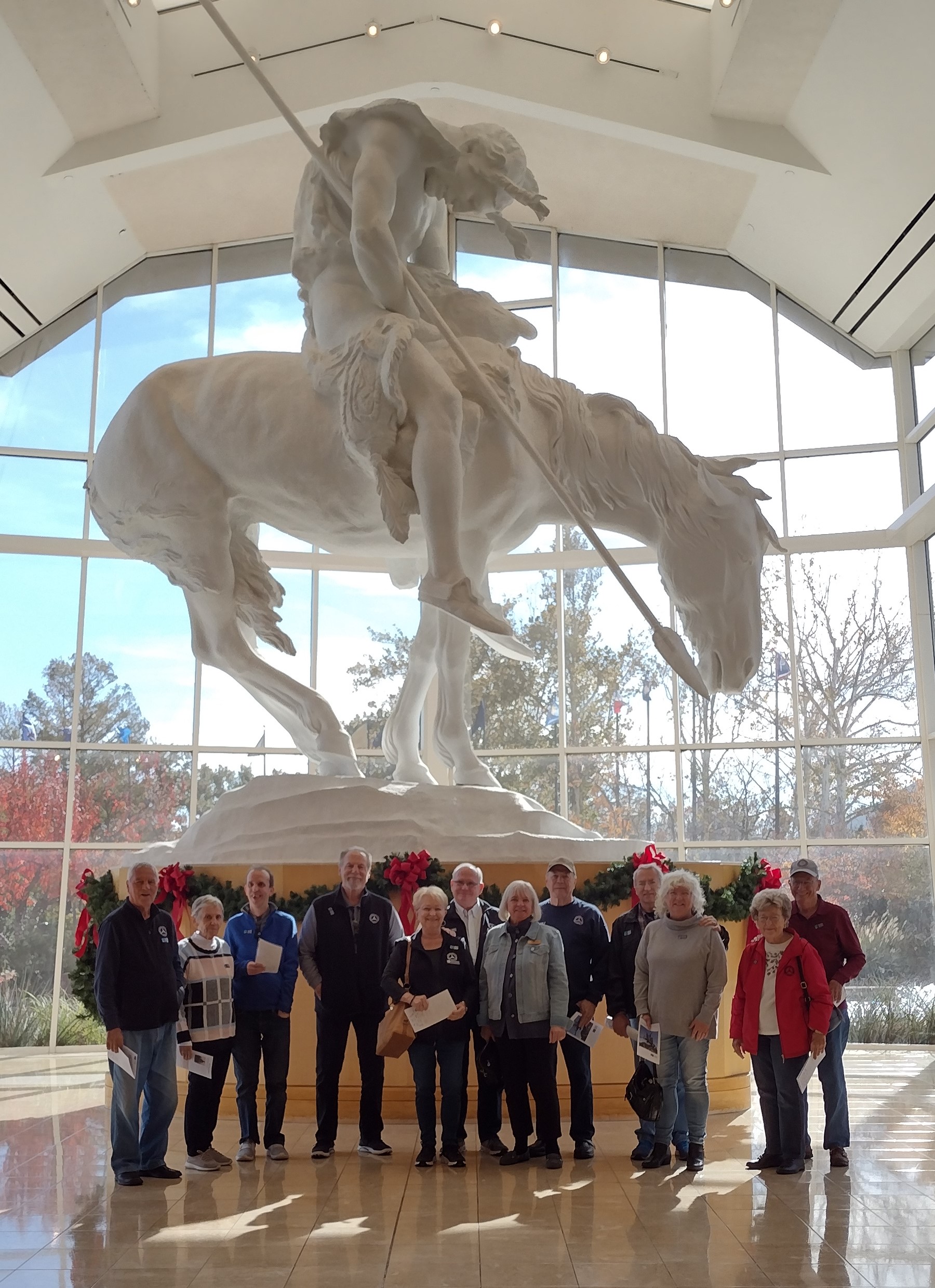